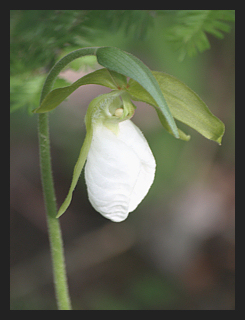 Most will be familiar to viewers. These are species that thrive in many parts of Nova Scotia. They are all native to southwestern counties unless otherwise noted. I have included only a few of the thousands of native plants in our province - those that I happened to see when I had my camera handy.

yarrow, blue-eyed grass and daisy - late June; yarrow has a longer blooming period than the others 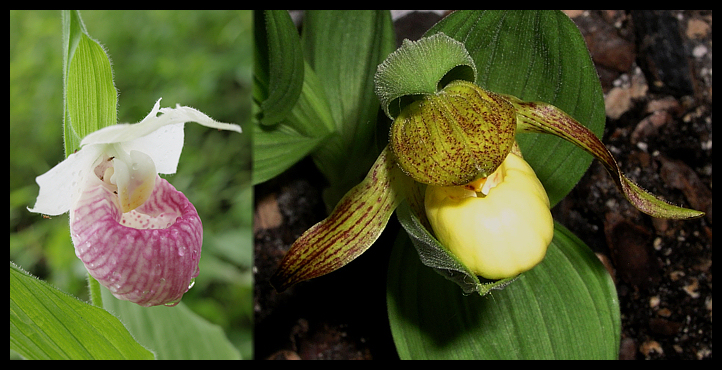 cypripedium reginae (showy lady's slipper) and cypripedium parviflorum (yellow lady's slipper); both of these species dislike acid soil and can be found in central Nova Scotia, especially Hants County, where gypsum and limestone are present

rhodora - a wild rhododendron common in NS, especially near water and in marshy areas (May) 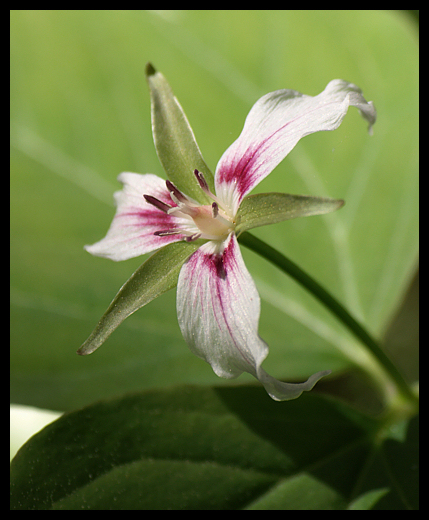 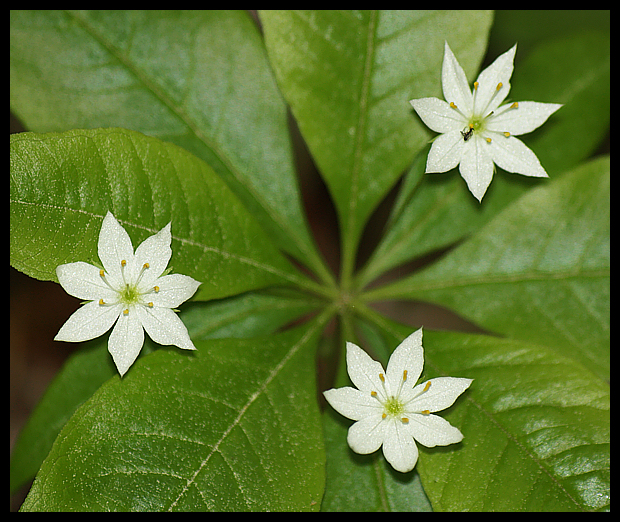 a single violet is flanked by marsh marigolds; these are early-May arrivals, found most often in wetland areas, but I chose to put them on this page rather than with the aquatic plants where they would also fit

a clover meadow, and a seaside display of wild iris and angelica 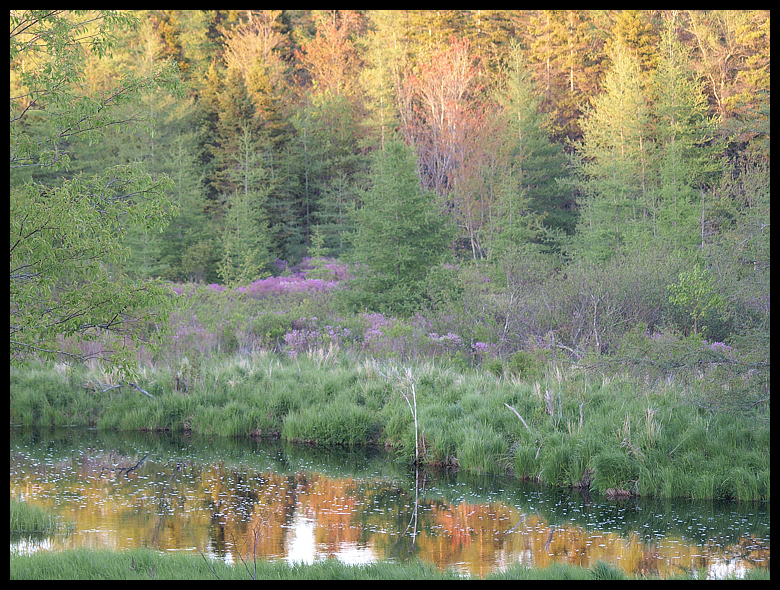 May colours beside the Annis River