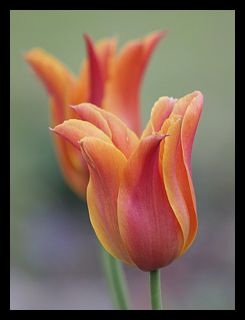 Most shots were taken in my own gardens, except as noted. Southwest NS is zone 6b, so we can grow several species that might be iffy in other parts of the province. Even my tomatoes reseed themselves, behaving almost like perennials!

I'll add more images from time to time. These are by no means a complete representation. Let's just say I have a LOT of plants!!

Hope you enjoy the show. 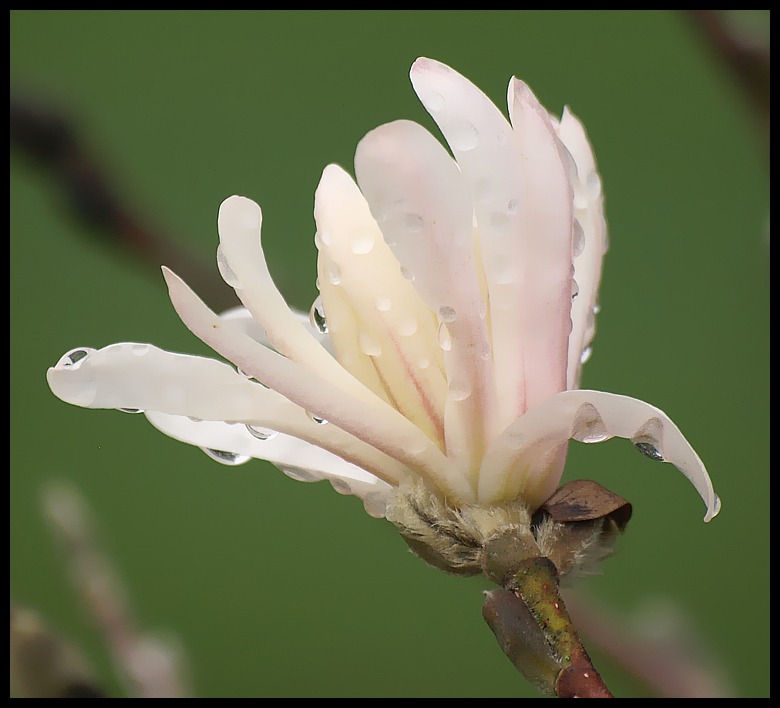 star magnolia - one of the first shrubs to burst forth

backlighting works well with delicate hues of these tulips 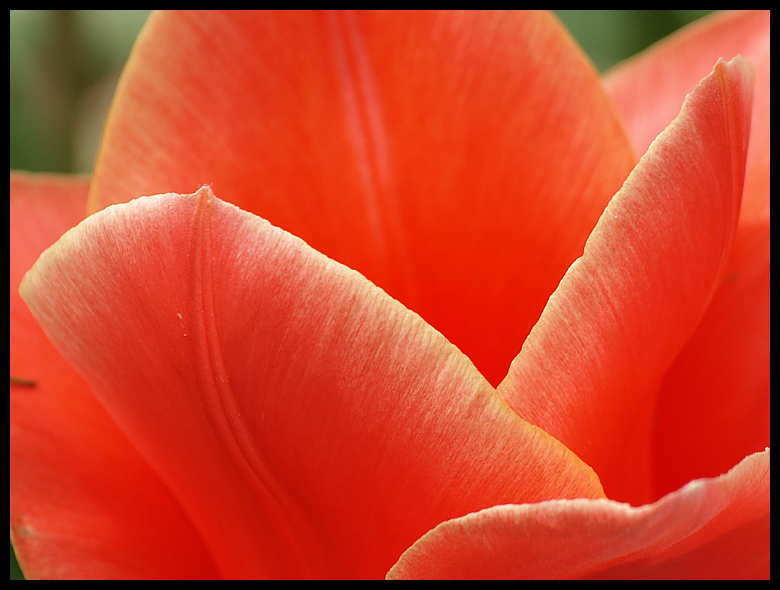 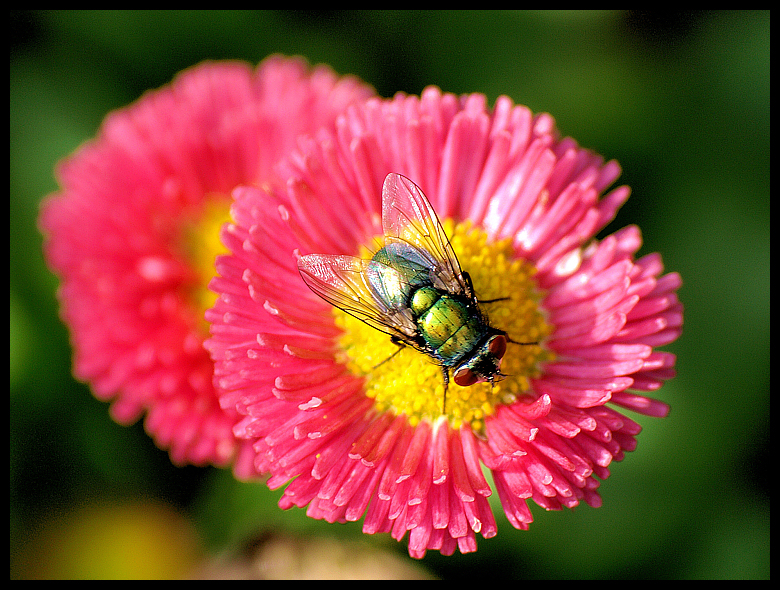 stars on the water; a rainstorm broke off these tulips, so I floated them in a bowl 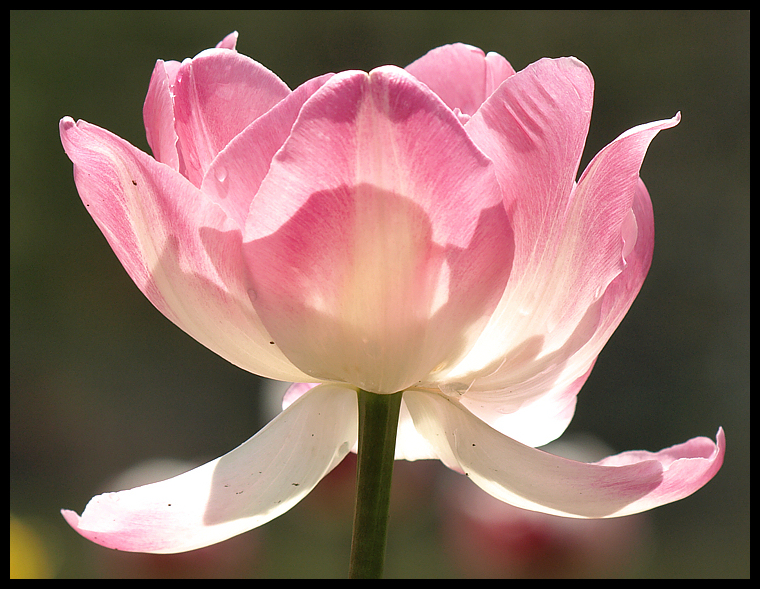 this one reminds me of a lotus 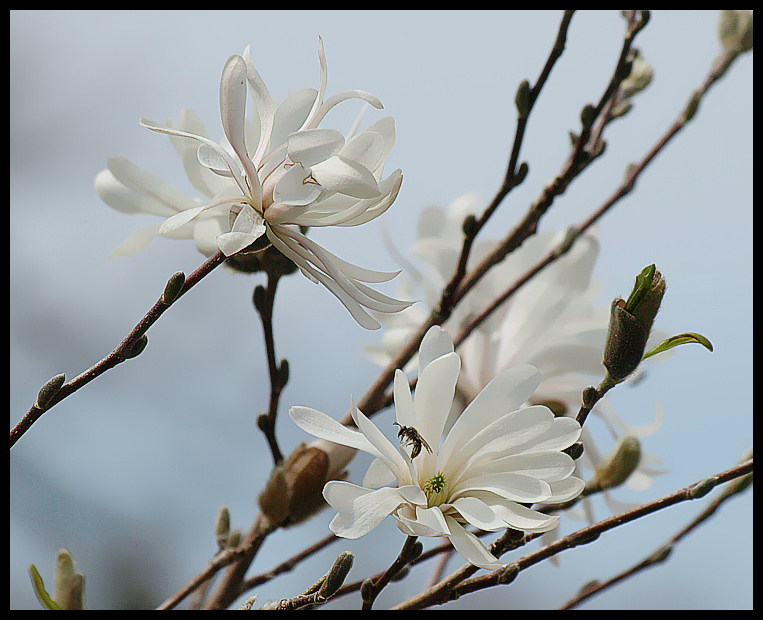 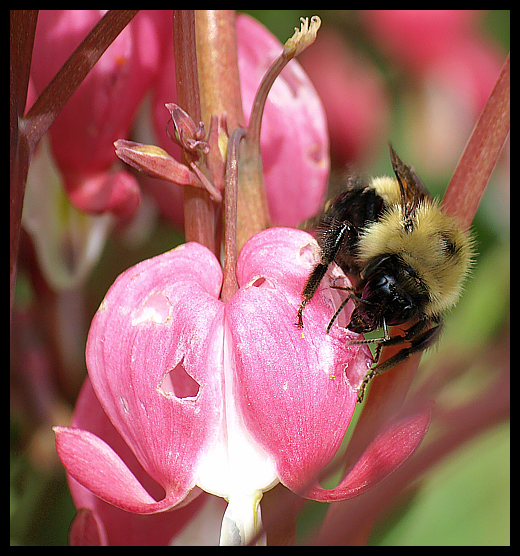 bleeding hearts brighten May and June gardens, and the bees feed on them, chewing holes to get at the nectar 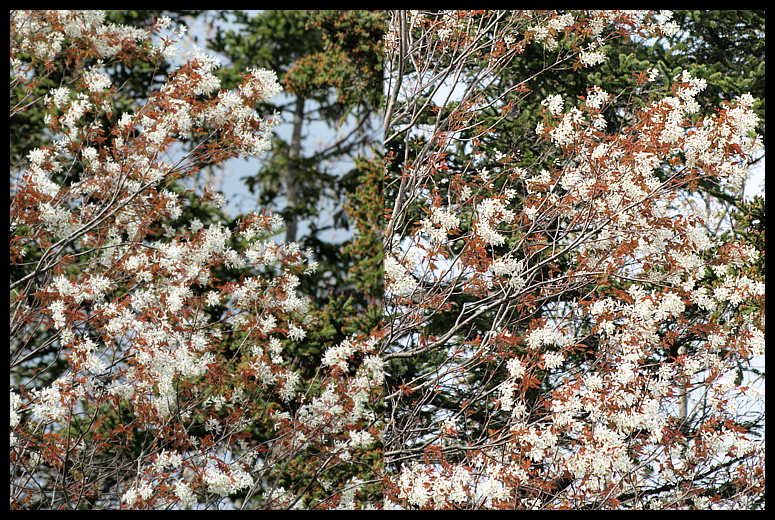 Technically, wild pear trees are native plants, but these form a backdrop to my gardens so I've included them here. 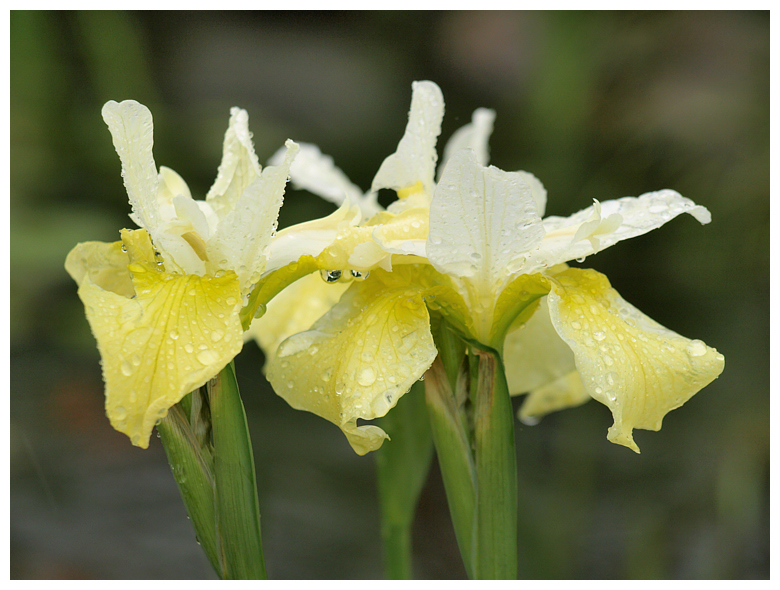 three "v" plants - valerian, vetch and viola - which start to bloom in June

centaurea - the blue variety blooms in late May through much of June; the pink Persian cornflower then takes over and lasts into July. These are magnets for insects. 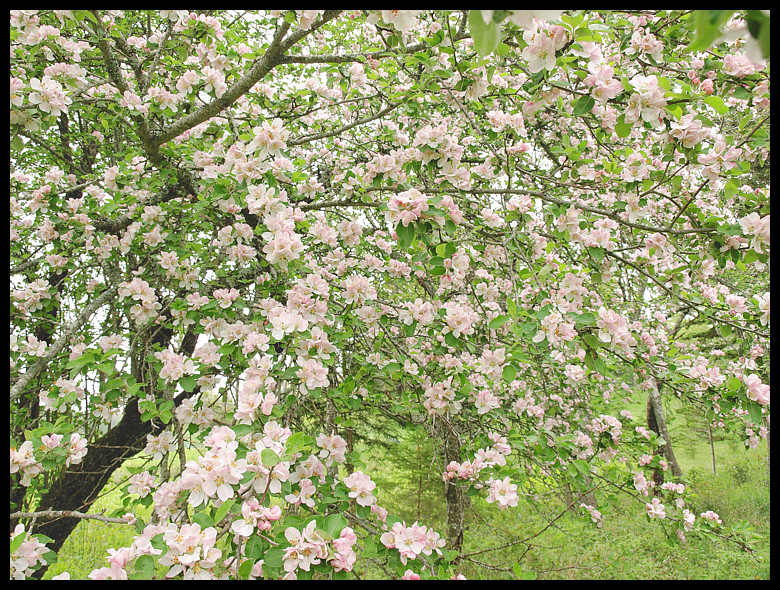 Don't sit under the apple tree with anyone else but me ... 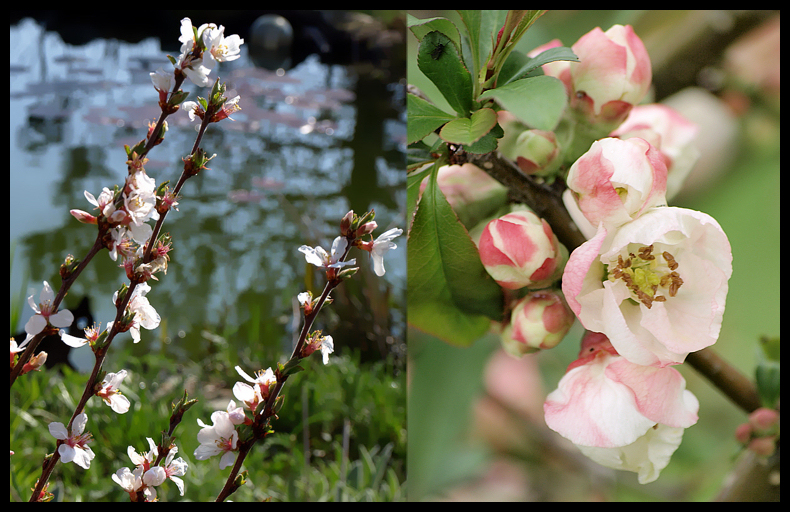 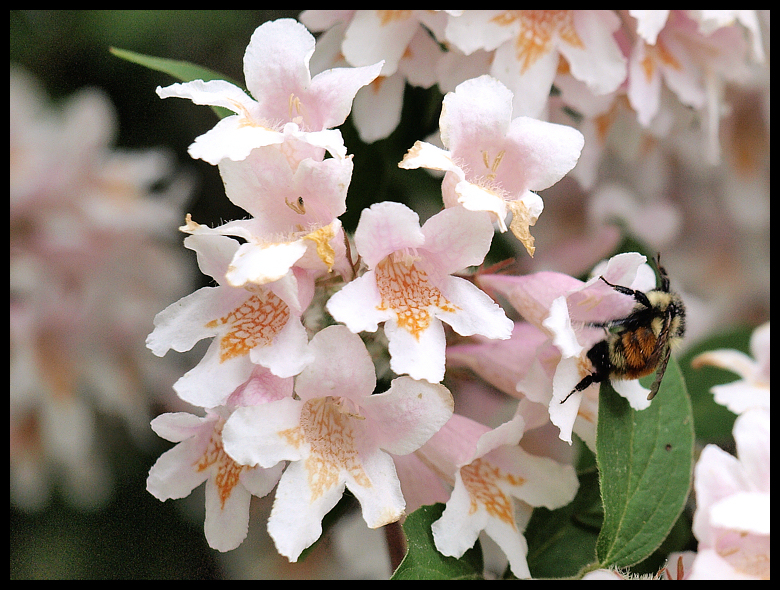 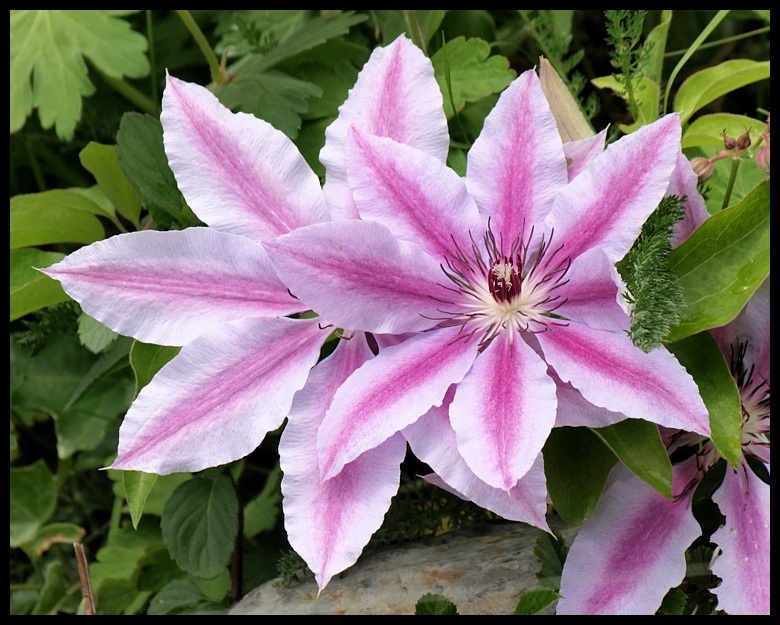 the crown jewel of any garden - a magical clematis